2015 was a huge year for eWAY and eCommerce. This year, eWAY increased our customer base by 33% from last year, to now power payments for 22,600 online merchants, including some of the biggest brands in Australia like Qantas, Kogan.com, Temando, Living Social and Booktopia to name a few.

eWAY started off the year with a complete brand overhaul including a redesign of the company’s logo and tagline – the first change in 17 years – to reflect the company’s ethos of “human” support. The rebrand was supported by a new website and the launch of a 24/7 live video chat service to eWAY customers – the first of its kind in Australia.

The momentum continued throughout the year with eWAY becoming an omni-channel payments provider with the launch of eWAY SmartPOS, and an Apple Watch app allowing merchants to accept mobile payments anywhere. Through a partnership with Kikka, eWAY went on to take the fintech space through eWAY Capital – a loan program giving Aussie retailers up to $100,000 in finance in just 7 minutes.

To round off the year, eWAY became the first payment provider to offer Apple Pay in Australia and processed close to $6 billion in payments this year – a record for the company.

Phew… And, 2016 is expected to be even bigger and better! Here are Matt Bullock, Founder and CEO of eWAY’s predictions for eCommerce next year:

It has been a strong year for online retail, with a growing number of businesses starting to trade online, and existing merchants selling more than ever. eWAY has signed 5,000 new merchants in Australia and New Zealand alone since July 2015, including an increasing percentage of industries which haven’t traditionally accepted online payments, like plumbers and builders.

We anticipate this trend will continue to grow in 2016. You will see retailers you did not expect to be selling online to begin their eCommerce operations — because it’s never been easier for any merchant to grasp that untapped opportunity.

Accessibility will be key for more merchants from different industries and shoppers to jump on the eCommerce bandwagon. Both are looking for a quick, easy and secure online retail experience that is seamless across devices. Merchants and shoppers alike will want a similar experience no matter what device they are using, and they will only engage technology providers with great support who can help make that happen.

In 2015, ‘commuter commerce’ became a fast-growing trend with people going online to buy during their commute. Thus, in 2016 it must be simple for consumers to browse, select items, and enter their preferred payment method on any mobile device.

I believe 2016 will also see a significant increase in technology integrations.

Retailers don’t go to one partner or platform to handle banking, accounting, point of sale, inventory management, payments, marketing, human resources, etc. They go to the best platform that solves each pain point in their business.

Those services are finally starting to talk to each other and play well together. That means that as soon as you accept a payment, it can immediately show up in your other systems in real time.

This is going to speed up in 2016. The lines between platforms will blur as these systems integrate more seamlessly. This increase in integrations will be hugely beneficial to retailers, and it will also improve the shopping experience for customers.

All of us at eWAY wish you much success and happiness in 2016! 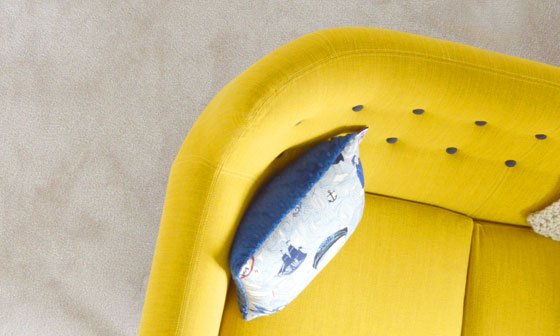 Get the latest news and payment insights from Eway hot off the press. What level of fraud protection does my business need?

All the resources you need in one place

Our sales and support teams are here for you.